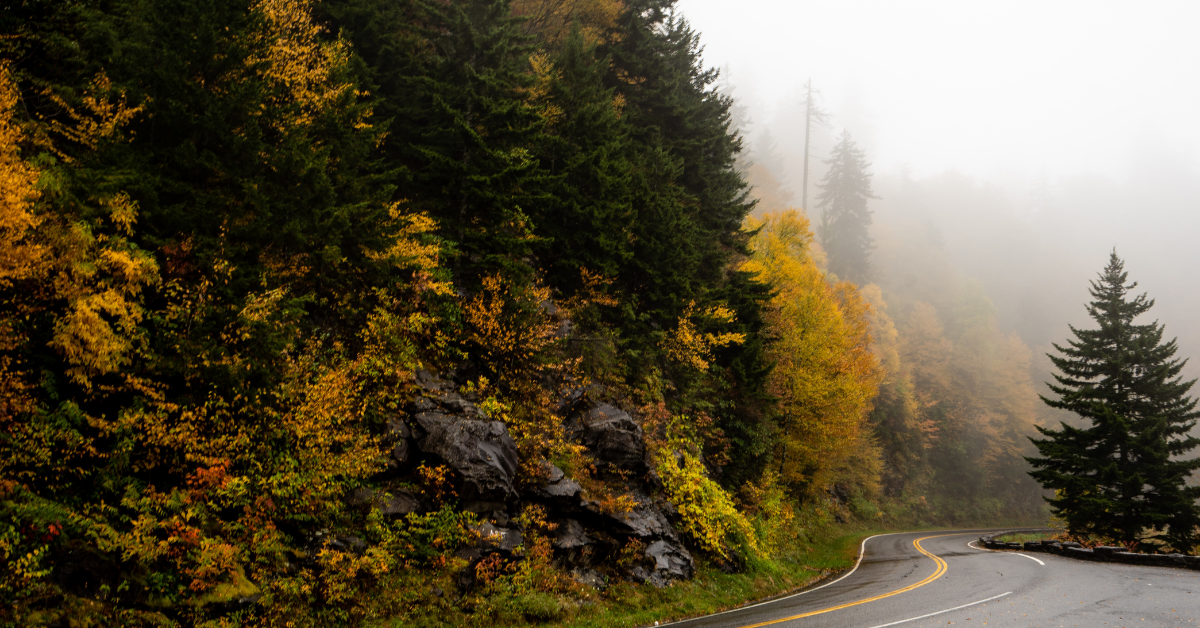 As the leaves change color and begin to fall, many states are seeing an increase in animal traffic on roadways. Staying vigilant and being aware of the increase in animal crossings in fall through early winter will go a long way in keeping yourself and your passengers, as well as wildlife, safe and accident-free.

While fall is a time full of pumpkins, cool weather and football, it’s also a time to be wary of the potential danger that deer and other animal crossings pose to drivers. Each year, the months of October through December see an increase in animal movement- especially deer. According to the Insurance Information Institute, this is a direct result of hunting seasons coinciding with mating seasons for deer across many regions.

In 2018 alone, collisions with animals resulted in 190 deaths, per annual statistics published by the Insurance Institute for Highway Safety. Between 2010 and 2019, the IIHS also said, Pennsylvania, Wisconsin and Michigan ranked near the top of the country for motor vehicle crash deaths resulting from collisions with animals, at 106, 118 and 109, respectively.

How can you avoid turning a good drive into a bad one? Here, we share some tips from the III to protect you, and the animals that make their homes along your route.

1. Stay vigilant during high movement times.
The most common time of day for deer and other animals to cross a road is from sunset to midnight, and around sunrise.

2. Pay attention to road signs.
If you see a deer crossing sign, stay alert, as the sign is not just for one small section of a road, but rather an entire stretch. Pay attention to locations where you know there is a higher deer population or have seen roadkill before. If you see one deer, there is a good chance there are others nearby.

3. Use your high beams when possible.
When there is no oncoming traffic, the use of high beams at night will give you more distance in your vision, and will pick up those soft yellow eyes of deer and other animals.

4. Slow down!
In high-risk areas, reduce your speed to ensure safety and adequate timing for any sudden stops.

5. Brake firmly, but don’t swerve.
One of the most dangerous things a driver can do is swerve to avoid an animal. This can result in colliding with oncoming traffic or an object off the road. Braking firmly within the lane will slow the vehicle down enough to give the animal time to move out of the way. If the animal doesn’t move in time, braking firmly minimizes damage to you, the vehicle and the animal.

6. In the event of a collision with an animal…
Should you collide with an animal, do not touch it. Get your vehicle off the road, and call 911 promptly. Interacting with a wounded animal could cause you harm or injure the animal further.

By remembering these tips and focusing on vigilant and safe driving, you’ll reduce your chances of a collision with deer and other wildlife, helping you to make it to your destination safe and accident-free.