Preparing Your Teen Driver to Hit the Road 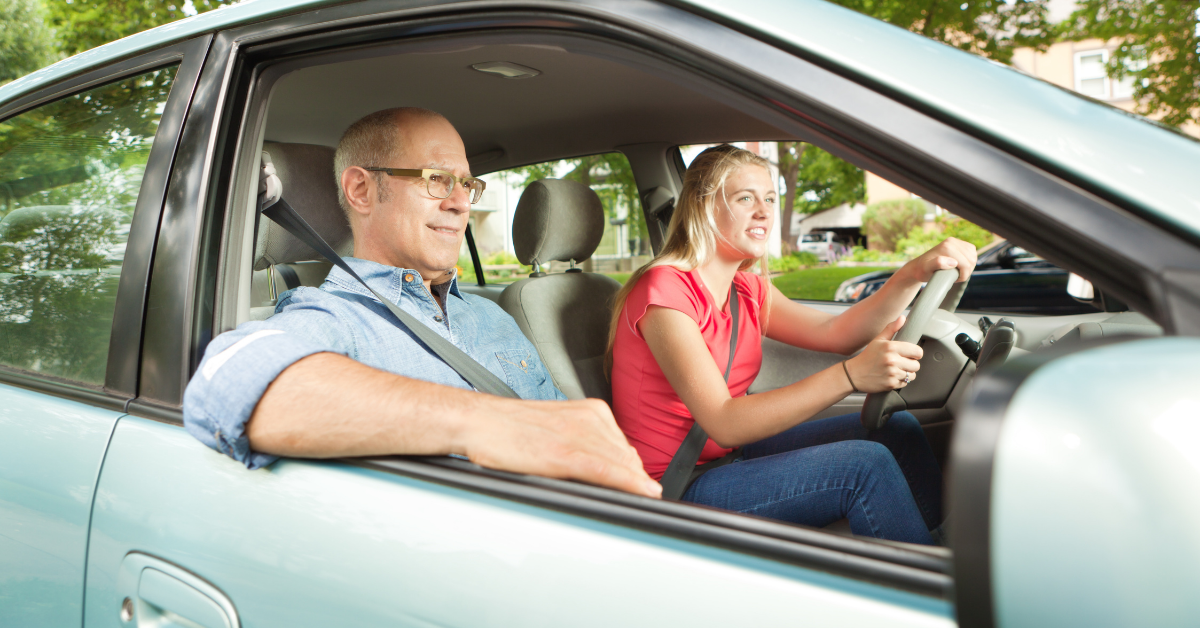 The seat belt is buckled in.  A full tank of gas and an open road lie ahead. But not before one quick reminder: “Call when you arrive!”

Whether you’ve been dreading this new chapter or are looking forward to it, preparing your teen driver to hit the road is among the most worrisome times in a parent’s life.

Here, we share two of the top risks for teen drivers, and what you can do to protect against them:

1. Distracted driving:
According to the AAA Foundation for Traffic Safety, distracted driving plays a role in nearly six out of 10 crashes involving teens.
What you can do:
– Have an open and proactive dialogue with your teen about the risks, and the importance of staying focused on the road.
– Familiarize yourself with state guidelines and enforce them when your teen is driving.
– Lead by example- never exhibit distracted driving in front of your teen.

2. Speeding:
Statistics from the National Highway Traffic Association (NHTSA) show that speeding is a factor in nearly 30% of fatal crashes involving teen drivers.
What you can do:
– Hold off on buying your teen a new car. By beginning their driving career in the family minivan, teens will be less likely to speed.
– Stay involved and continue to monitor their driving habits. Teen drivers begin to speed once they gain confidence at the wheel. Keep the conversation open and remind them about the dangers of speeding.

Other ways that you can help make your teen a better driver:

Most importantly, set an example. Most teens follow what their parents do on the road, so be a good example for them and obey the laws. Your kids will pick up on the good behavior and incorporate it into their own driving habits.