National CleanUp Day is Sept. 18th: Find an event near you! 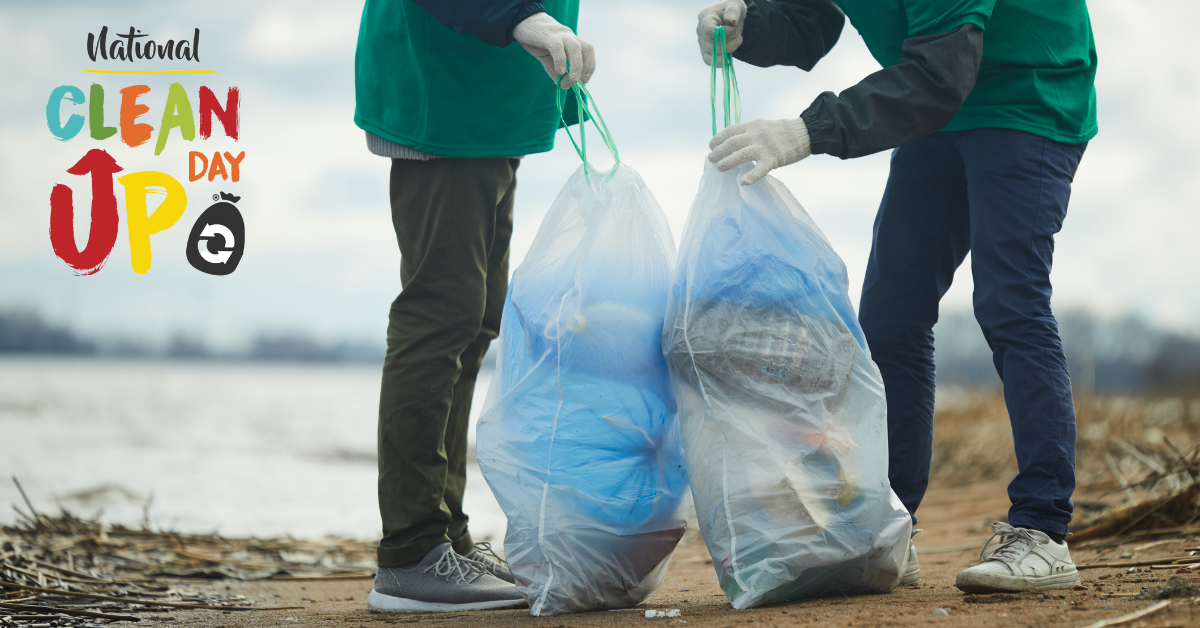 “What would the world be like if everyone picked up at least one piece of litter?”
That’s the question founders Steve Jewett and Bill Willoughy posed when they organized the first National CleanUp Day back in 2017.

In 2021, Keep America Beautiful released the largest study to date on litter in America. And what they found was startling:

National CleanUp Day returns on Sept. 18th- but, your trash-picking efforts need not be limited to just that one day!
September as a whole is CleanUp Month, with volunteer cleanups planned in locations across the country- and throughout the world, as part of World CleanUp Day.

Get involved! View an interactive map of cleanups happening near you